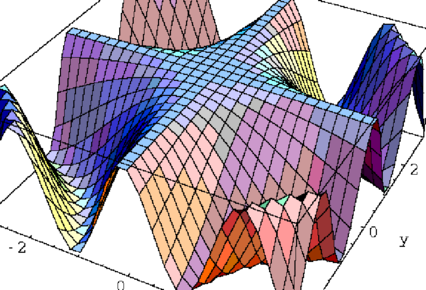 We show that if certain arithmetic conditions hold, then the Cayley isomorphism problem for abelian groups, all of whose Sylow subgroups are elementary abelian or cyclic, reduces to the Cayley isomorphism problem for its Sylow subgroups.  This yields a large number of results concerning the Cayley isomorphism problem, perhaps the most interesting of which is the following: if $p_1,\ldots, p_r$ are primes satisfying certain arithmetic conditions, then two Cayley digraphs of $\Z_{p_1}^{a_1}\times\cdots\times\Z_{p_r}^{a_r}$, $a_i\le 4$ are isomorphic if and only if they are isomorphic by a group automorphism of $\Z_{p_1}^{a_1}\times\cdots\times\Z_{p_r}^{a_r}$.  That is, that such groups are CI-groups with respect to digraphs.  Finally, we will discuss (perhaps tractable) open problems and conjectures.