Abstract: From the point of view of a pathogen, a host is a structured and a heterogeneous environment. In the case of HIV, for example, the existence of spatial structure is supported by the fact that the virus is found in different tissues while environmental heterogeneity originates from the ability of the pathogen to exploit different types of immune cells. To understand how heterogeneity of the within-host environment affects viral evolution we formulate a mathematical model and investigate the conditions under which viral diversification occurs within a host. Applying the model to the case of HIV, we show that the model captures three main properties of the so called co-receptor switch that is observed in many HIV infections: the initial dominance of virus strains that infect CCR5+ cells, the late switch in some (but not all) HIV infections and the associated drop in the number of uninfected T-cells. This suggests that the co-receptor switch may be a result of gradual adaptation of the virus population to target cell heterogeneity. More generally, we argue that mathematical modelling and evolutionary ecology can help us better understand the course of some infections. The talk is based on joint work with Samuel Alizon. 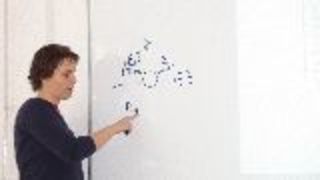 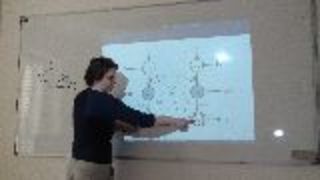 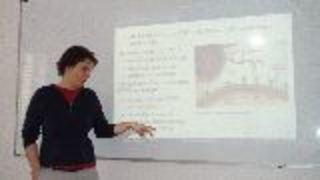 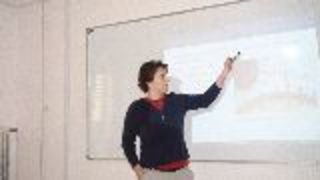 " Finite p-groups: the basics, generators, and automorphisms " (10 lectures) given by Prof. Gustavo A. Fernandez Alcober (University of the Basque Country, Bilbao, Spain). 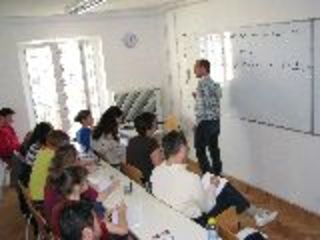 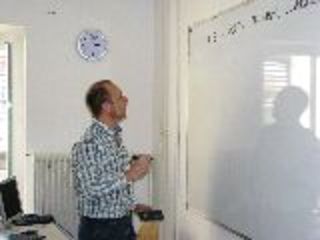 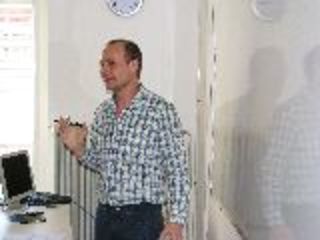 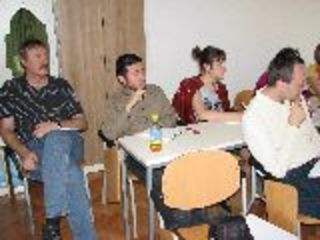 Title: On the split structure  of lifted  groups

Abstract: Let p: X˜ → X be a regular covering projection of connected graphs, and let CTp  denote the group of covering transformations. We present an algorithm for testing whether a given group of automorphisms G˜ ≤ Aut(X˜ ) lifts along p as a split extension of CTp  by G in the case when CTp  is abelian. Next, we present an algorithm for testing whether G lifts as a split extension such that some complement of CTp within G˜ has an orbit which is a section over a G-invariant set of vertices of X . Both algorithms are part of a larger package (implemented in MAGMA)  for doing computations with graph covers.  The implementation allows computing with graphs having semiedges. 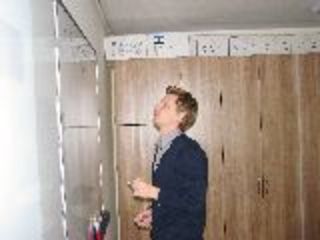 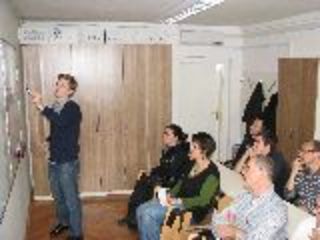 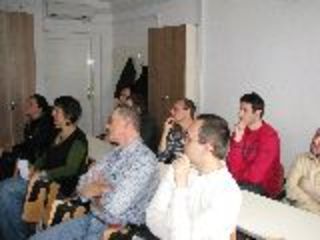 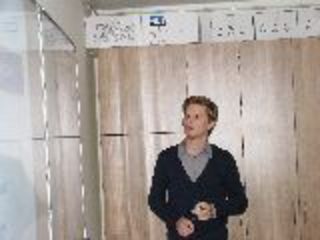 Abstract: It is well known that for any given hyperbolic pair (k,m) there exist inﬁnitely many regular maps of valence k and face length m on an orientable surface, with automorphism group isomorphic to a linear fractional group. A nonorientable analogue of this result was known to be true for all pairs (k,m) as above with at least one even entry. In this talk we establish the existence of such regular maps on nonorientable surfaces for all hyperbolic pairs.
This is a joint work with Gareth A. Jones and Jozef Širan. 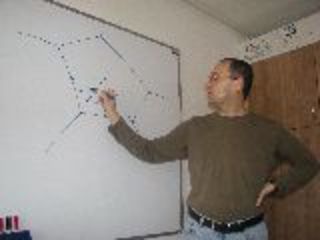 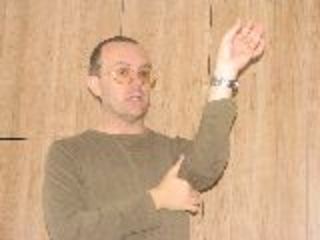 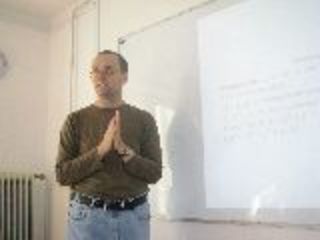