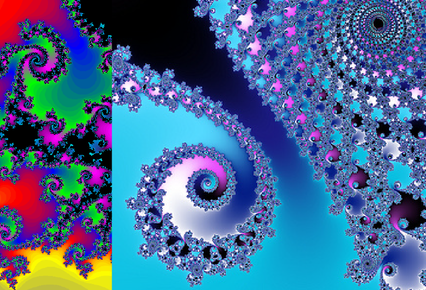 18.04.2011. ob 10:00 Seminarska soba v Galebu
Predavatelj: dr. Alexander Mednykh (Sobolev Institute of Mathematics, Novosibirsk, Russia)
Title: Counting coverings and maps
Abstract: In this lecture we give a new method to count finite sheeted coverings of
manifolds with a finitely generated fundamental group. We apply it to count
branched and unbranched coverings over compact surfaces (bordered or with
empty border).
As a consequence, we suggest a new approach to count maps on surfaces up to
orientation preserving homeomorphism. The further development of the method
gives us a possibility to count chiral maps (or twins) by number of edges on a
closed orientable surface.
You can download the slides from the talk here: DOWNLOAD! 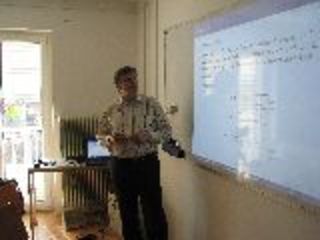 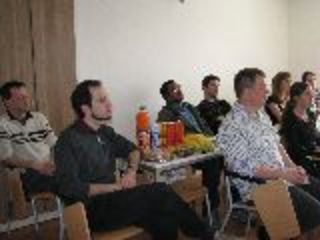 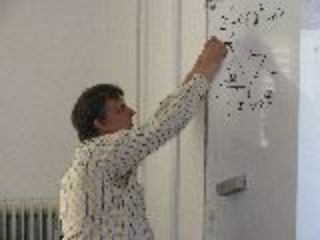 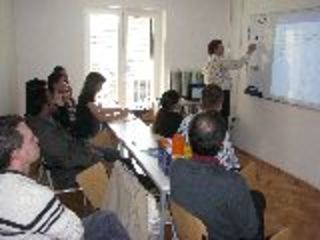 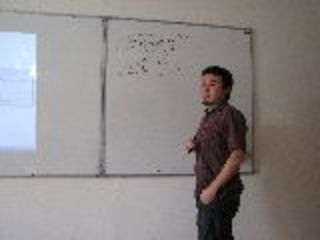 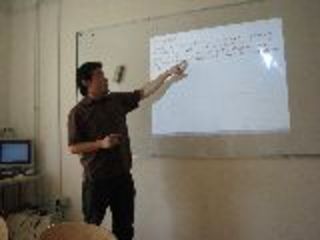 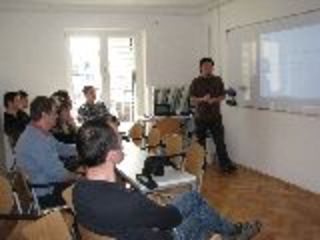 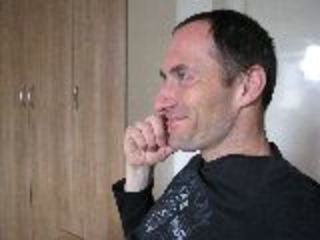