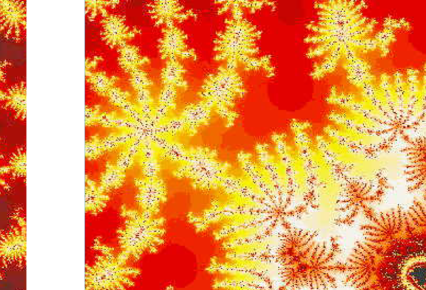 sreda, 30. oktober 2019 Michael Chirillo: »Remembering where you left your tiger: synaptic remodelling in the mammalian brain during learning and memory«

»Remembering where you left your tiger: synaptic remodeling in the mammalian brain during learning and memory«, Our brains are shaped by trillions of synaptic junctions that link central neurons into large neural circuits. Synapses are not static structures. They can be remodeled both structurally and functionally, a phenomenon termed synaptic plasticity. Understanding how changes to the structure of the synapse influence its function has been a central goal of the field of cellular neuroscience since its infancy. In this talk, we will discuss using electron microscopy (EM) to create three-dimensional reconstructions of central synapses in the mammalian hippocampus. We will also discuss long-term potentiation (LTP) and how neuroscientists use LTP to explore learning and memory at the cellular level. LTP induces dramatic structural plasticity at synapses and EM provides the necessary resolution to capture and investigate those changes.

After finishing a combined MD/PhD at the University of Texas in 2017 he completed an internship in internal medicine and pediatrics at the University of Utah in Salt Lake City. He worked with Kristen Harris at the Center for Learning and Memory in Austin, Texas on using 3-dimensional reconstructions from electron micrographs to understand how synaptic structure is altered with learning and memory.
While in Austin, he taught general human and animal physiology courses to undergraduate students. During that time, he was mentored by Dee Silverthorn, author of 'Human Physiology', the most popular undergraduate physiology text in the United States. The most recent edition of her text includes several additions by Chirillo. After internship in the summer of 2018, he was awarded a year-long Fulbright scholar grant from the U.S. State Department to work at the University of Belgrade on the introduction of novel teaching techniques in their general physiology courses. He also works with the medical school in Sarajevo and they were recently awarded a group grant to investigate several biochemical markers that might signal dysfunctional aging in elderly adults.