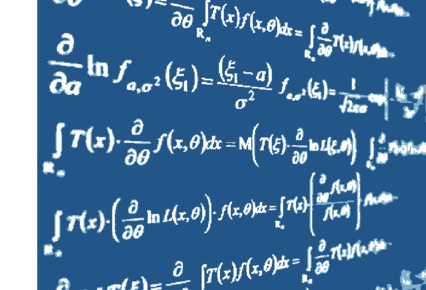 UP FAMNIT students record another phenomenal performance at the Open International Internet-Olympiad (OIIO) 2020.

Due to the worldwide pandemic, the third round of competition was cancelled. Based on the results from the first two rounds, the organizers ruled that Roman Solodukhin is a 3rd place prize winner in Mathematics and receives a winner certificate.

Moreover, all of the students who competed in the second round of the Open International Internet-Olympiad 2020, received an honorary certificate of participation.

Traditionally, UP FAMNIT students have been participating in the OIIO for many years, and each time they are included in the group of the best competitors. Thanks to them, in 2016 the University of Primorska received the title of “University winner”.

We extend congratulations to our students for their fantastic achievements! 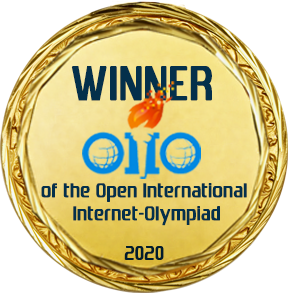