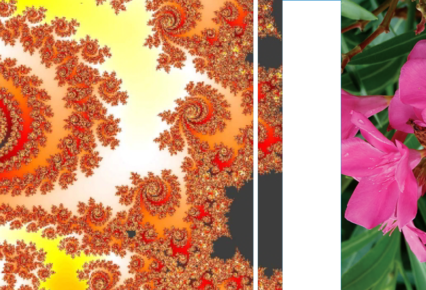 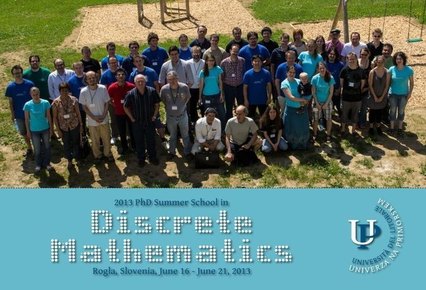 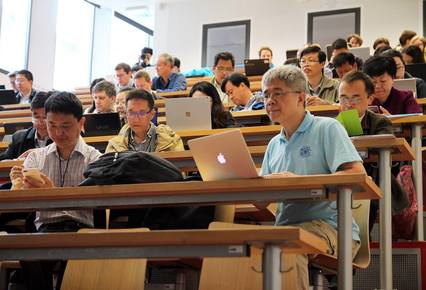 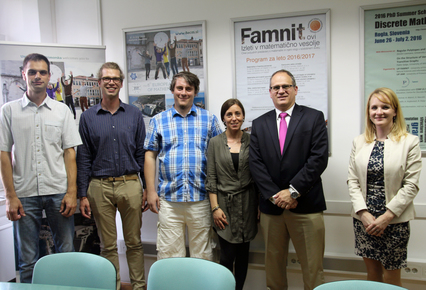 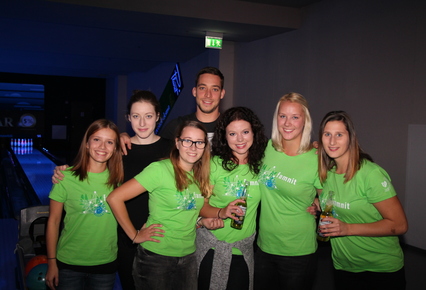 UP FAMNIT students have been competing at the Open International Internet-Olympiad in mathematics (OIIO) for many years and every time they are ranked among the best contestants.

Once again, they excelled at this year's competition. 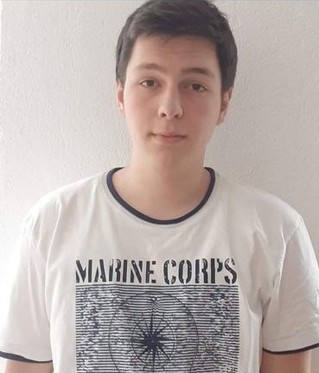 Diar Gashi ranked highest among Famnit students, advancing to the 3rd, final round of the competition, which took part on May 12, occupying the excellent 2rd place and receiving the 1st prize.

We sincerely congratulate all contestants and wish them much success in future!